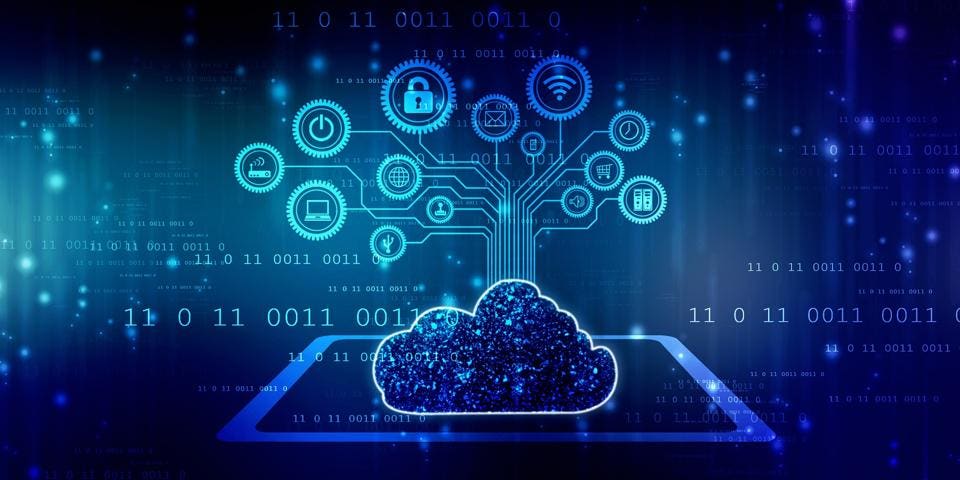 Abstract: There are two primary subscription models for IaaS cloud services: a) pay-as-you and b) reservation. Reservation-based subscriptions are typically offered for a long-term period such as 1 to 3 years. Long-term subscriptions are cost-efficient than short-term subscriptions for consumers who need services for a long-term period. Large organizations such as airline companies, banks, and research institutes tend to utilize IaaS services on a long-term basis for economic reasons. The performance of IaaS services is a key criterion to consider when selecting a service for a long-term. Selecting a service that may exhibit poor performance in the future may cause a significant loss of revenue for a business organization. Most IaaS providers however are reluctant to provide detailed information about their long-term service performance. We present a novel long-term cloud service selection framework where IaaS providers reveal limited performance information about their services. The proposed framework leverages free short-term trials to help consumer in making an informed decision.

Bio: Dr. Sheik Mohammad Mostakim Fattah is a postdoctoral researcher at the Centre for Research on Engineering Software Technologies (CREST), School of Computer Science, University of Adelaide. He completed his Ph.D. in 2021 from the School of Computer Science, University of Sydney. His Ph.D. thesis focused on Long-term IaaS Cloud Service Selection. He has published research papers in several top journals and conferences such as IEEE TSC, ACM TWEB, ICSOC, IEEE ICWS, IEEE SCC, and WISE. He also served as a reviewer in several conferences and journals, including IEEE ICWS, ICSOC, IEEE TKDE, IEEE TSC, and ACM TOIT. Before starting his Ph.D., he was an assistant researcher at Korea Electronics Technology Institute (KETI). He worked on developing several IoT-based platforms for several European and Korean research projects. He completed his master's in February 2016 in Computer and Information Communication Engineering at Hankuk University of Foreign Studies, South Korea. He also worked as a research assistant in Advance Networking Lab at the same university. He completed his bachelor's degree in Computer science and Engineering from the University of Dhaka, Bangladesh. He has been awarded several scholarships, such as the School of Computer Science Research Students Excellent Prize, Research Training Program Stipend, and Faculty of Engineering Completion Scholarships.